CURVE is a distributed storage system designed and developed independently by NetEase, featured with high performance, high availability, high reliability and well expansibility, and it can serve as the basis for storage systems designed for different scenario (e.g. block storage, object storage and cloud database).

Want to try on it? Take it easy! We’ll help you step by step, but make sure you’ve read this Special Statement before you start.

Deploy an all-in-one environment (to try how CURVE works)

After finishing the development of your code, you should submit a pull request to master branch of CURVE and fill out a pull request template. The pull request will trigger the CI automatically, and the code will only be merged after passing the CI and being reviewed.

All the developments will be done under master branch. If there’s any new version to establish, a new branch release-x.y will be pulled from the master, and the new version will be released from this branch. 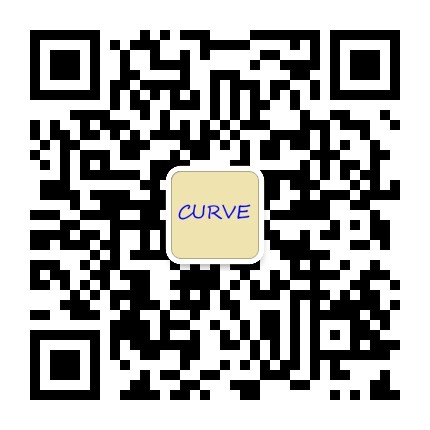